SnowTails is a small private convention held in Switzerland around January time.

It is held at a ski resort in the Swiss alps and usually in rented houses and apartments instead of hotels like other conventions.

SnowTails was held the first time in February 2019 in the Swiss ski resort of LAAX, and started as a small ski holiday of a group of furry friends. Final attendance was just 3 people.

The positive feedback from the very first year and the general popularity of the idea of a Swiss furry ski holiday led to an increased attendance of more than 400%, so that 14 people were a part of SnowTails 2020 from 6 different nations. It took place from 9th - 12th January 2020, in Flims, Switzerland.

The convention is currently held in the ski resort of Laax.

We do not use hotels, the convention uses rented houses in the nearby town of Flims 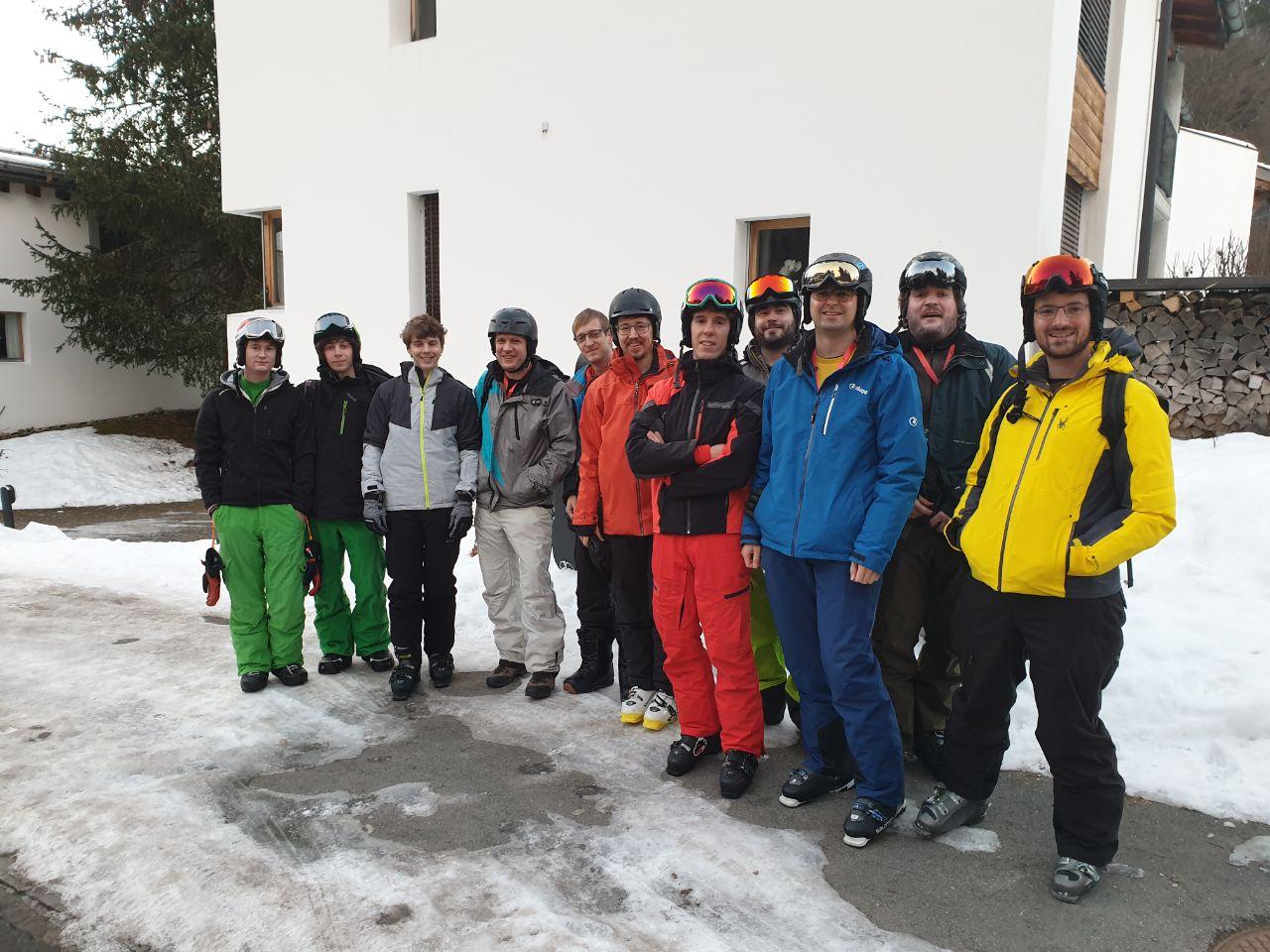 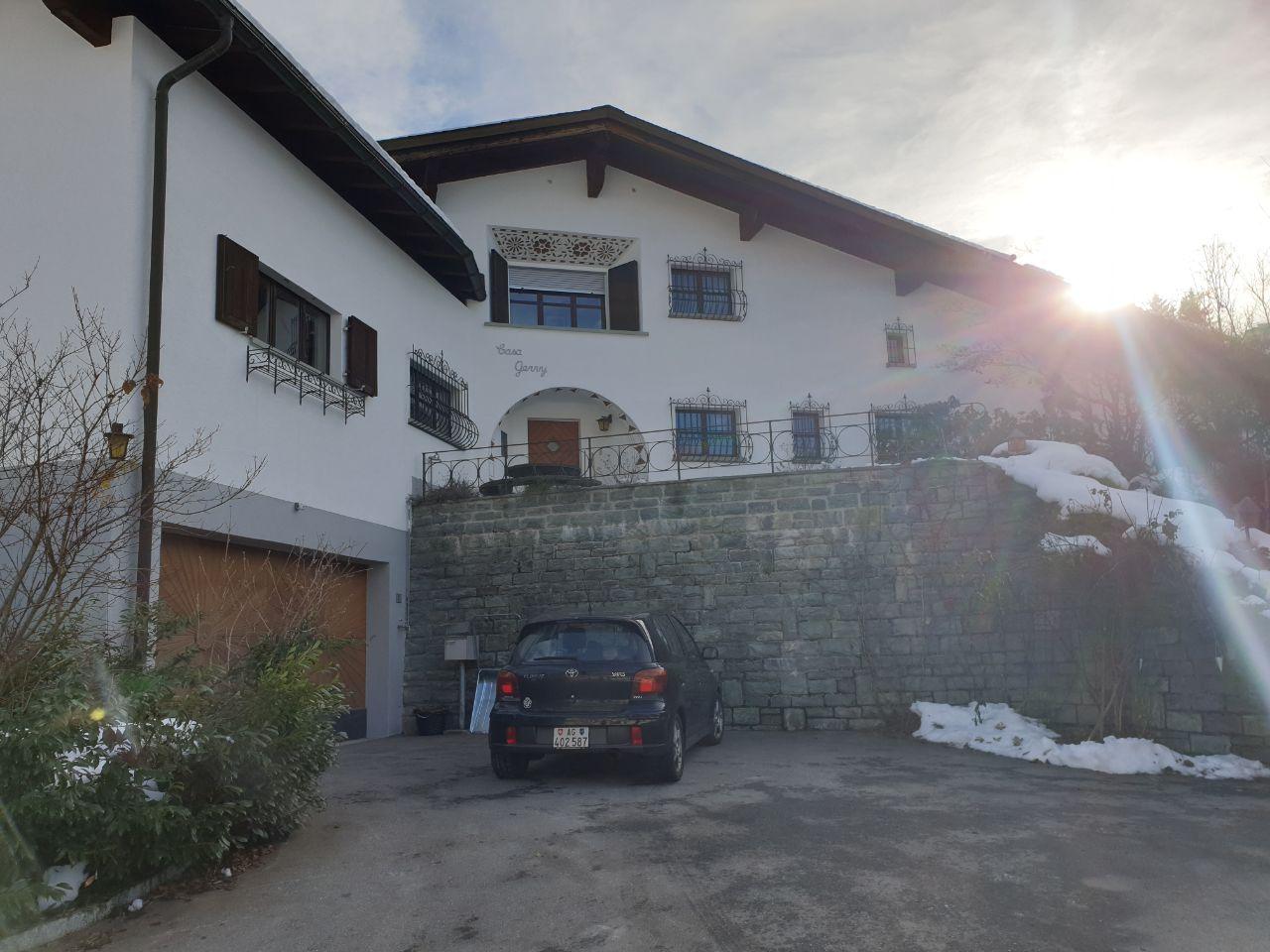 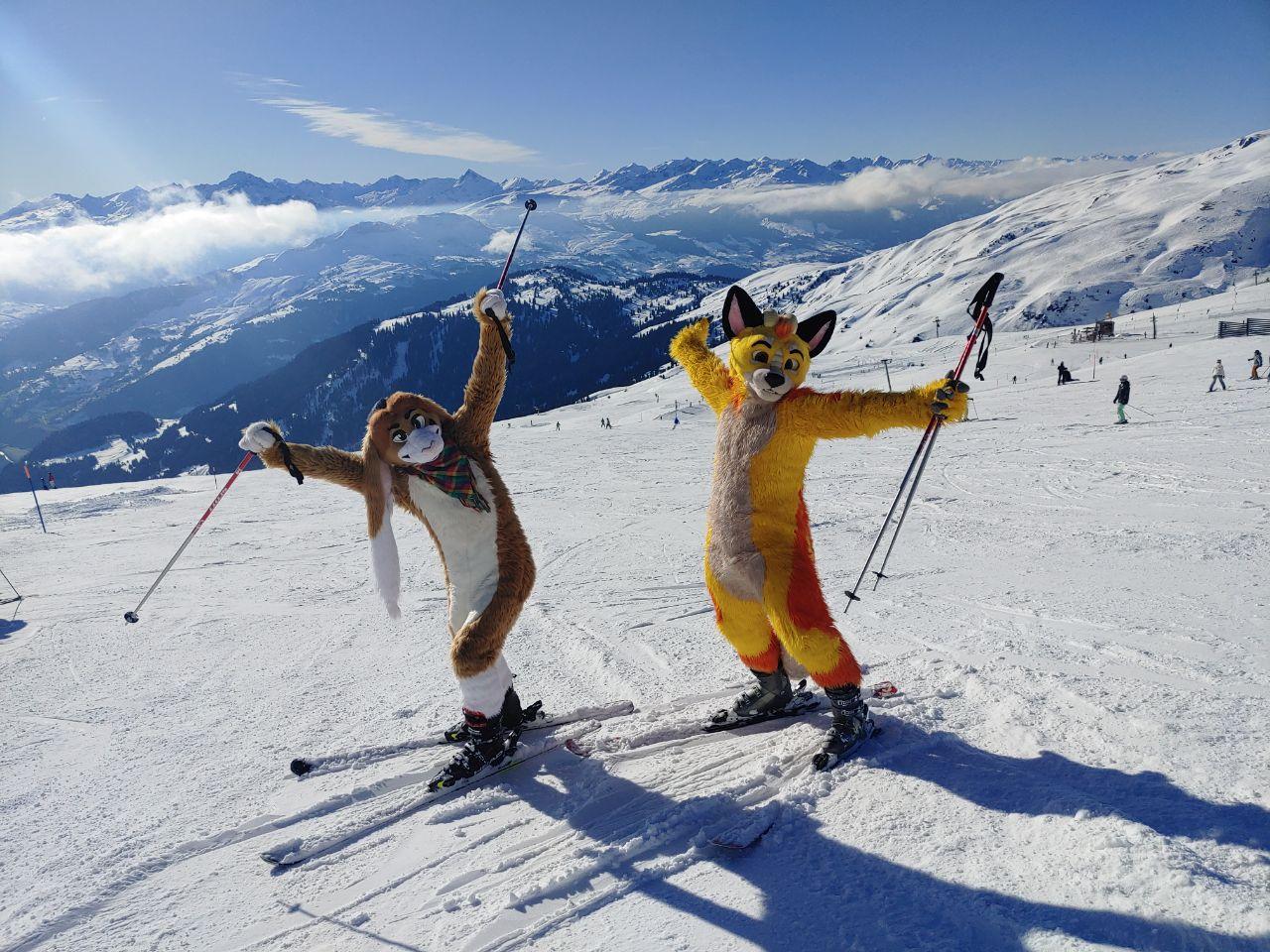 Sora and Fozzaroo hit the slopes 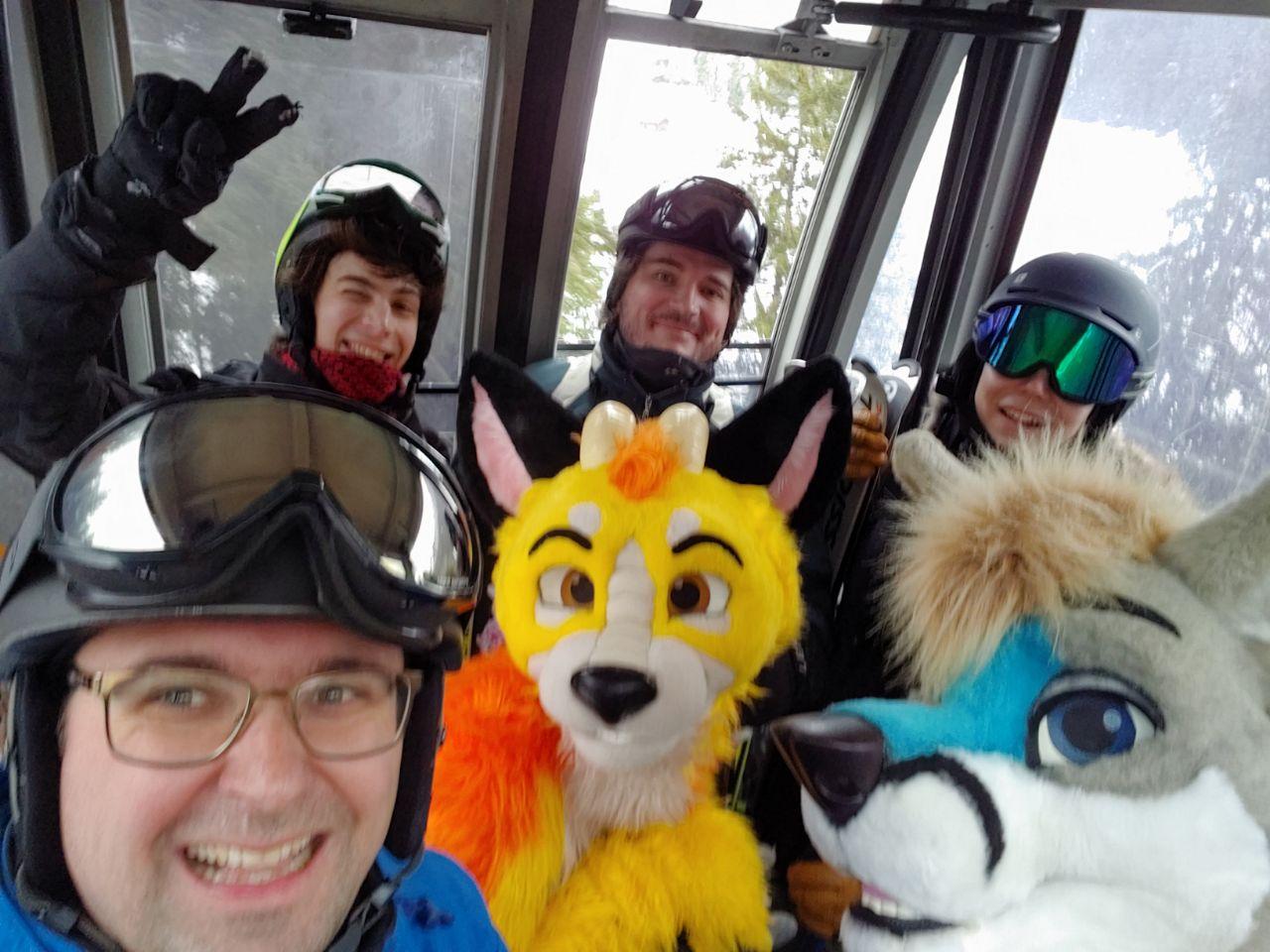 Off up the slopes! 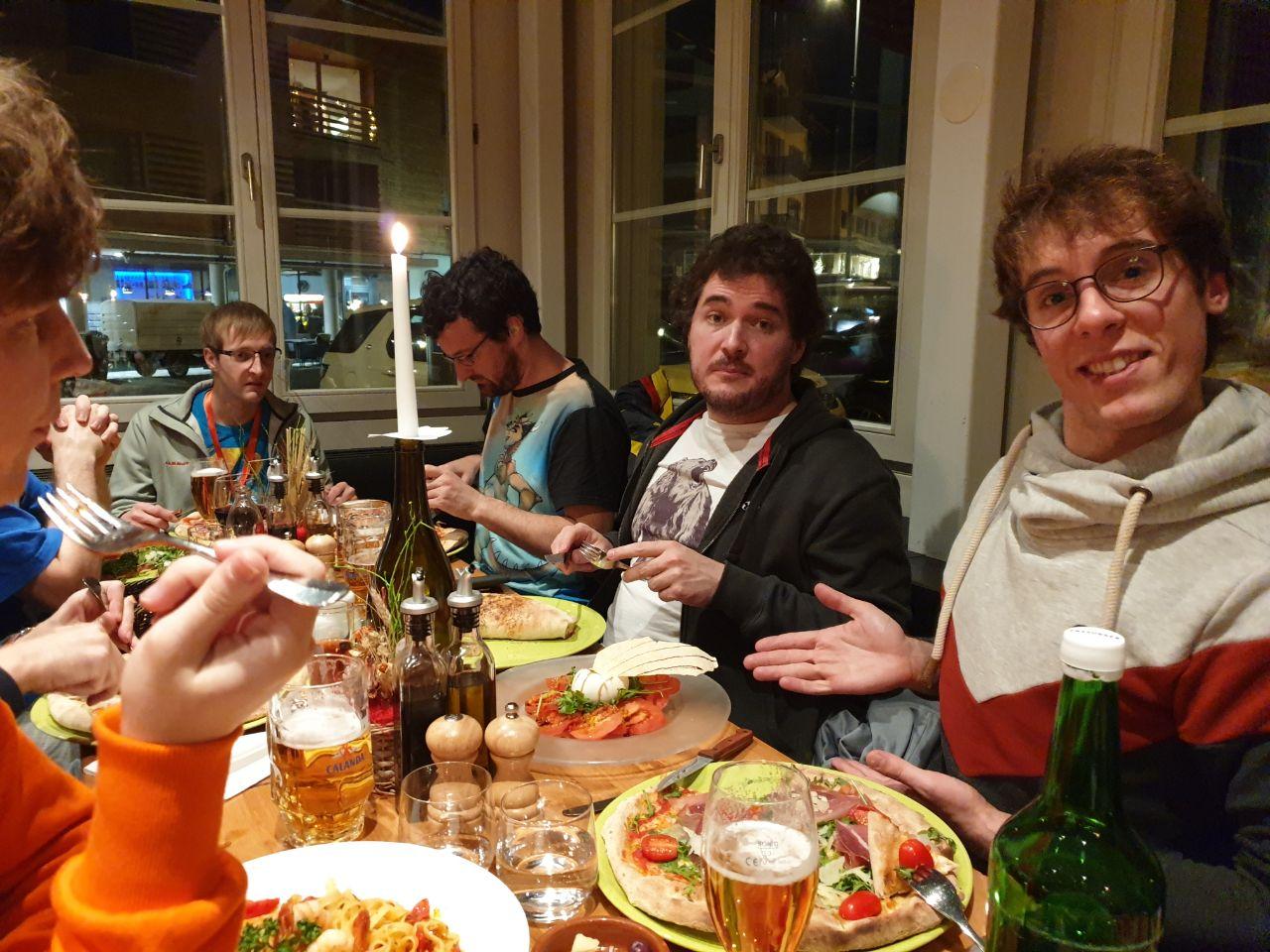 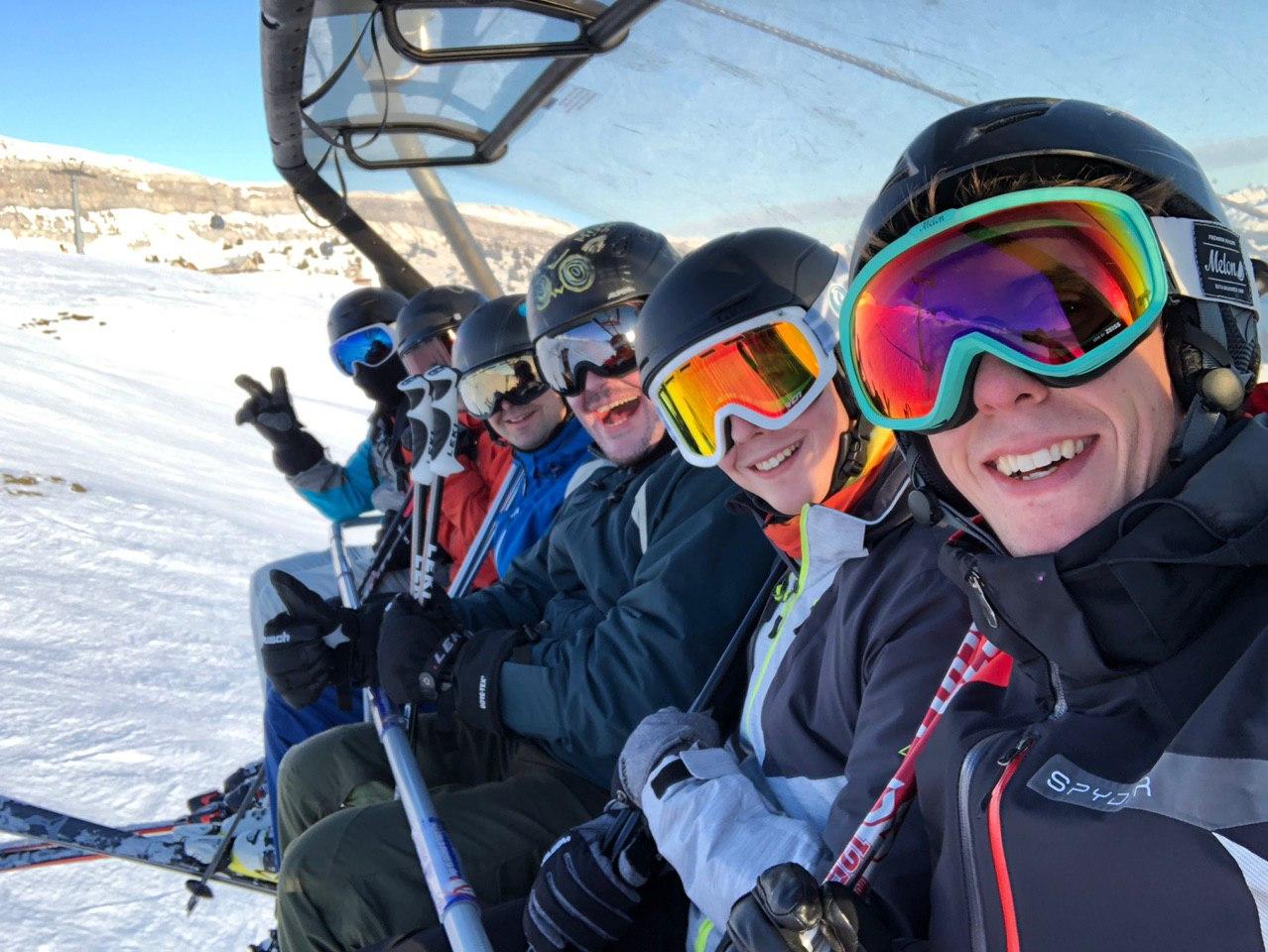